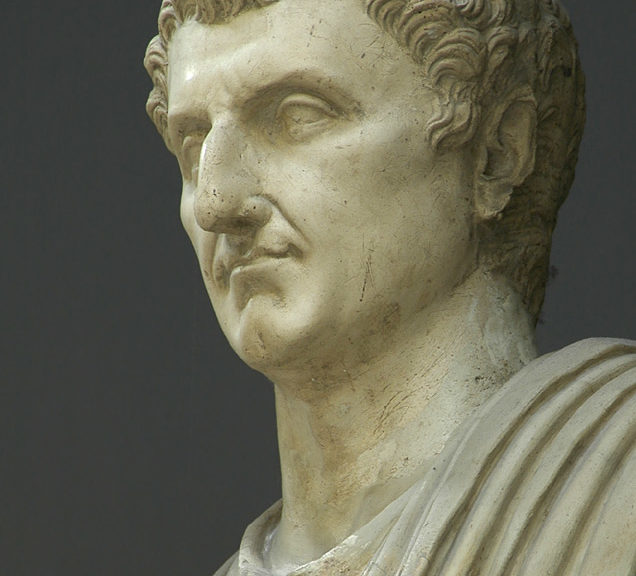 NERVA, Roman Emperor born (d. 98); Although much of his life remains obscure, Nerva was considered a wise and moderate emperor by ancient histories, a view which was later popularized by the 18th century scholar Edward Gibbon, who termed the rule of Nerva and his four successors as that of the Five Good Emperors. By adopting Trajan as his heir, Nerva is said to have established a tradition of succession through adoption among the emperors which followed.

Like all the others of his age he enjoyed women and his boys. Contemporary gossip records that his most celebrated liaison was with this imperial predecessor, Domitian. It appears that Domitian, while a student, had the same problem most modern students have – a shortage of funds. So he did what some enterprising young scholars continue to do today: he turned a few tricks, one of whom was the Roman senator, and later Emperor, Nerva.