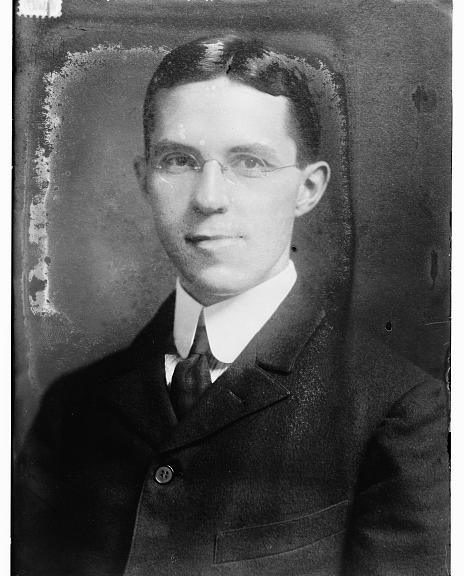 American composer DANIEL GREGORY MASON, was born on this date (d: 1953); Mason came from a long line of notable American musicians, including his father Henry Mason. He studied under John Knowles Paine at Harvard University from 1891 to 1895, continuing his studies with George Chadwick and Goetschius. In 1894 he published his Opus 1, a set of keyboard waltzes, but soon after began writing on music for his primary career. He became a lecturer at Columbia University in 1905, where he would remain until his retirement in 1942, successively being awarded the positions of assistant professor (1910), MacDowell professor (1929) and head of the music department (1929-1940). He was the lover of composer-pianist John Powell.