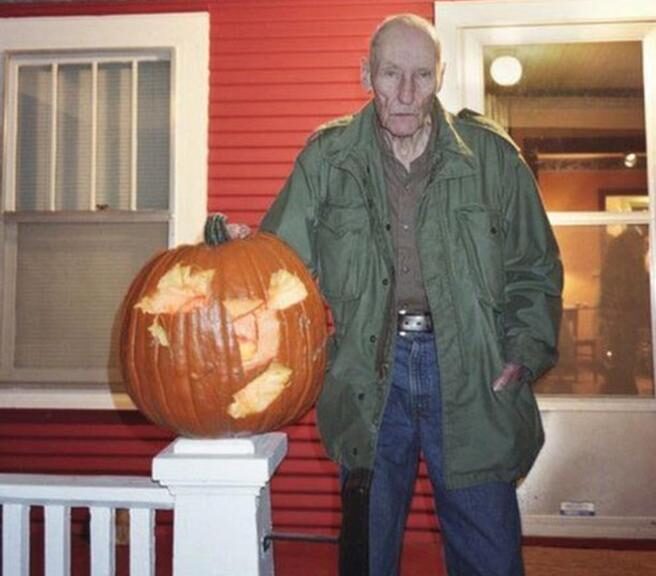 WILLIAM S. BURROUGHS, American author born (d. 1997); The outline of his life is known to almost everyone: the flight from the riches of the Burroughs Adding Machine Company family to jobs as newspaper reporter, private detective, exterminator; the tragic but grimly comic death of his wife when he tried to shoot a champagne glass off her head, à la William Tell and missed; the escape into drugs and the fifteen-year addiction that led to his first novel, Junkie, and The Naked Lunch, which twenty odd years ago was thought to be required reading.

But time seems to be working against the avant-garde writer. What once seemed new is now seen to be a pastiche of techniques borrowed from surrealism, science fiction, goth. And yet…and yet…there’s something in Burroughs that holds one, that resists too easy dismissal. Read the instructive pages given him in Gay Sunshine Interviews, in which he is questioned by a Gay writer, some twenty years his junior. It is the meeting of a giant and a pygmy that makes one want to reread his books while simultaneously fearing for the future of language.