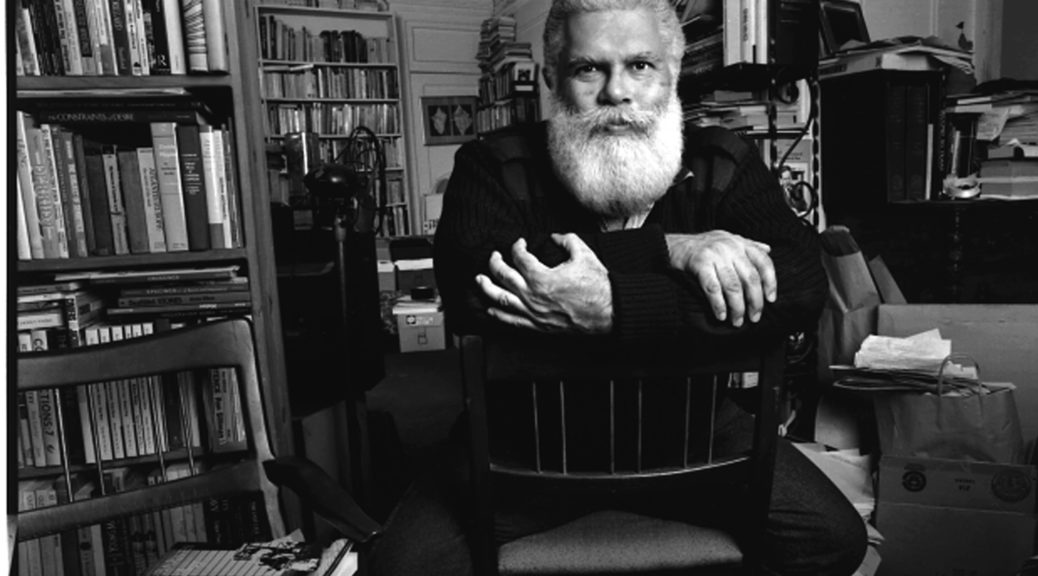 SAMUEL DELANY, African American, writer and academic, award winning science-fiction author. Samuel Ray Delany, Jr. was born in New York City. Delany is an award-winning American science fiction author and has written works that have garnered substantial critical acclaim, including the novels The Einstein Intersection, Nova, Hogg, Dhalgren, and the Return to Nevèrÿon series. Since January 2001 he has been a professor of English and Creative Writing at Temple University in Philadelphia. He is widely respected in the academic world as a literary critic.