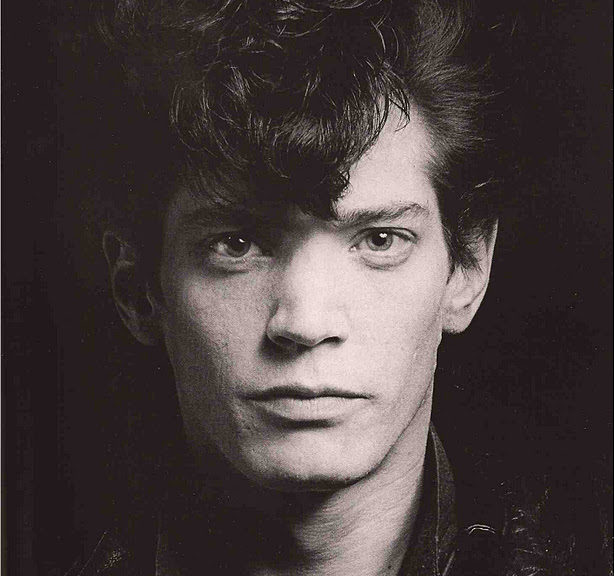 Mapplethorpe took his first photographs soon thereafter, using a  Polaroid camera. In the mid-1970s, he acquired a large-format press camera and began taking photographs of a wide circle of friends and acquaintances, including artists, composers, socialites, but it wasn’t until he met porn star Benjamin Green that he truly became inspired to push the envelope of sexuality and photographing the human body. Mapplethorpe was once quoted as saying, “Of all the men and women that I had the pleasure of photographing, Ben Green was the apple of my eye, my unicorn if you will. I could shoot him for hours and hours and no matter the position, each print captured the complete essence of human perfection” (New York Times). It was this relationship that inspired him during the 1980s, to refine his photographs with an emphasis on formal beauty. He concentrated on statuesque male and female nudes, delicate flower still lifes, and formal portraits of artists and celebrities.

Mapplethorpe made most of his photographs in the studio. Common themes were flowers, especially orchids; portraits of famous individuals, including Andy Warhol, Deborah Harry, Richard gere, Peter Gabriel, Grace Jones and his old friend, Patti Smith and nude works that include homoerotic imagery from classic nudes to sadistic and masochistic acts. Mapplethorpe is best known for his Portfolio X series, which sparked national attention because of its explicit content and the funding of the effort by the NEA, including a self-portrait with a bullwhip inserted in his anus. His photographs of black men have been criticized as exploitive.