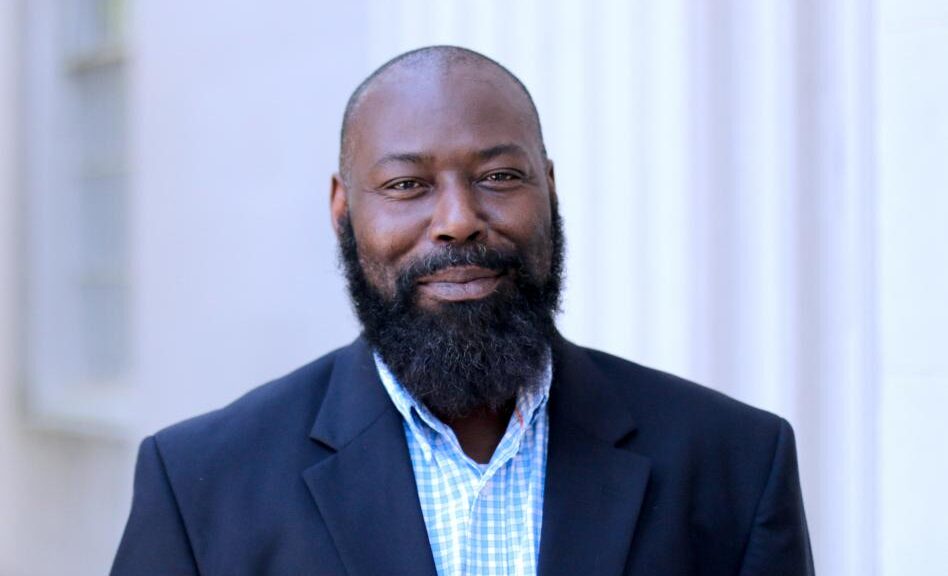 RANDALL KENAN was an American author who was born on this date, in Brooklyn, New York (d: 2020). At only six weeks old, Kenan moved to Duplin County, North Carolina, a small rural community, where he lived with his grandparents in a small town named Wallace. The settings of many of Kenan’s novels are centered around his home area of North Carolina. The focus of much of Kenan’s work centers around what it means to be black and gay in the southern United States. Some of Kenan’s most notable works include the collection of short stories Let the Dead Bury Their Dead, named a New York Times Notable Book in 1992, A Visitation of Spirits, and The Fire This Time. Kenan was the recipient of a Guggenheim Fellowship, a Whiting Award, and the John Dos Passos Prize. Let the Dead Bury Their Dead, is set in the town of Tims Creek, North Carolina. Written in 1992 it, received a Lambda Literary Award for Gay Fiction.  Mr. Kenan died three weeks before his short story collection, “If I Had Two Wings,” was selected as one of ten nominees for the National Book Award for fiction.