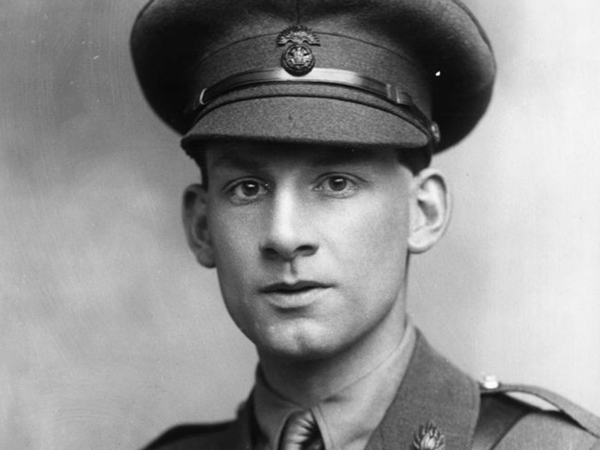 SIEGFRIED SASSOON, English poet died (b. 1886) Gay English poet and author known as a writer of satirical anti-war verse during World War I, but later won acclaim for his prose work. Despite having been decorated for bravery in the war, he decided, in 1917, to make a stand against the conduct of the war. One of the reasons for his violent anti-war feeling was the death of his friend, David Cuthbert Thomas (called “Dick Tiltwood” in the Sherston trilogy).

He would spend years trying to overcome his grief. He had a succession of love affairs with men, including the actor Ivor Novello; Novello’s former lover, the actor Glen Byam Shaw; German aristocrat Prince Philipp of Hesse; the writer Beverley Nichols; and an effete aristocrat, the Hon. Stephen Tennant. Only the last of these made a permanent impression, though Shaw remained his close friend throughout his life.

In December 1933, to many people’s surprise, Sassoon married Hester Gatty, who was many years his junior; this led to the birth of a child, something which he had long craved. This child, their only child, George (1936-2006) became a noted scientist, linguist and author, and was adored by Siegfried, who wrote several poems addressed to him.