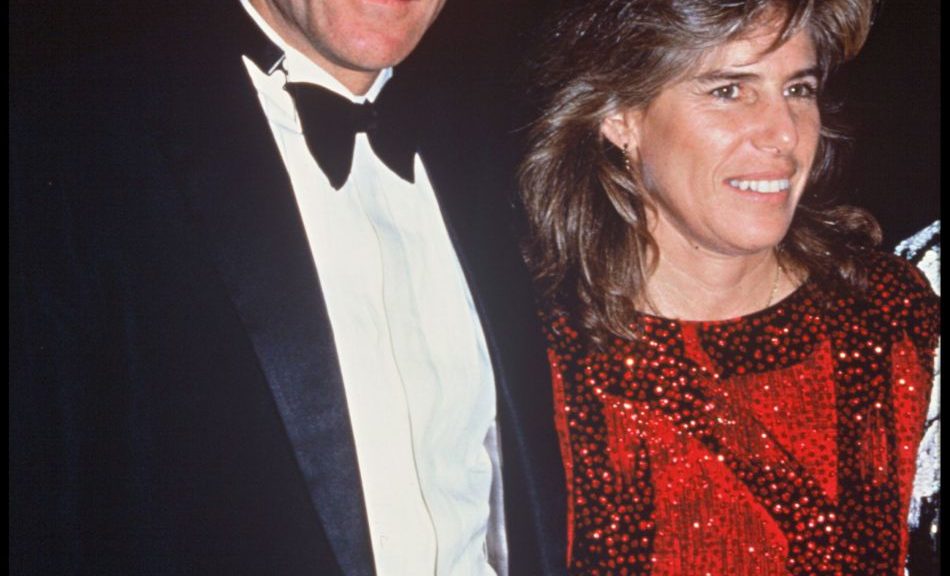 ELIZABETH GLAZER, AIDS activist died (b. 1947); major American HIV-AIDS activist and child advocate married to actor and director Paul Michael Glaser. She contracted HIV very early in the modern AIDS epidemic after receiving an HIV-contaminated blood transfusion in 1981 while giving birth. Like other HIV-infected mothers, Glaser unknowingly passed the virus to her infant daughter, Ariel, through breastfeeding. The Glasers’ son, Jake, born in 1984, contracted HIV from his mother in utero.

The virus went undetected in all three infected family members until they underwent HIV testing in 1985, after the Glasers’ daughter, Ariel, began suffering from a series of unexplained illnesses. Ariel had developed full-blown AIDS at a time when the medical community knew very little about the disease and there were no available treatment options. Early in 1987, the U.S. Food and Drug Administration finally approved AZT as an effective drug to extend the lives of AIDS patients, but the approval only extended to adults. With their daughter’s condition rapidly deteriorating, the Glasers fought to have her treated with AZT intravenously. However, the treatment came too late, and the child eventually succumbed to the disease late in the summer of 1988.

Mourning the loss of her daughter and determined to save her surviving child, Jake, along with other HIV-positive children, Glaser co-founded the Elizabeth Glaser Pediatric AIDS Foundation in 1988. Glaser’s work raised public awareness about HIV infection in children and spurred funding for the development of pediatric AIDS drugs as well as research into mother-to-child transmission (MTCT) of HIV. (Significantly, Glaser’s children received the virus through two of the most common means of mother-to-child transmission.) Before her death in 1994, Glaser entered the national spotlight as a speaker at the 1992 Democratic National Convention. She criticized the federal government’s under-funding of HIV-AIDS research and its lack of initiative in tackling the HIV-AIDS crisis.