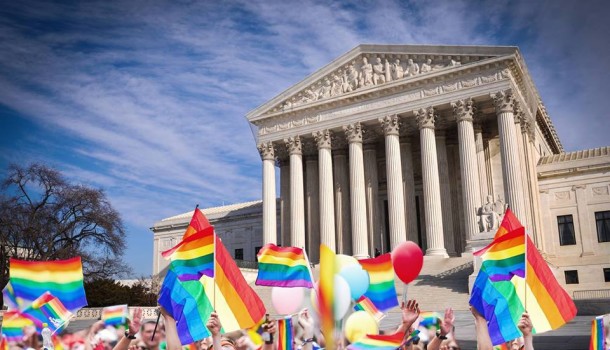 Also on this date The Supreme Court of California struck down PROPOSITION 8, which established state law allowing marriage only to occur between a man and a woman, making it possible for California to become the second state in the United States (after Massachusetts) to legalize same-sex marriage. The ruling would be overturned ten months later with the passage of Proposition 8.  Of course, subsequently the Supreme Court ruled in favor of Marriage Equality in all the United States. Nevertheless, this, and other gains for the LGBT community remain under sttack by the Radical Right.