Recently a woman in Wales wrote about her brother, a Gay man:

My brother M. has told me he is unhappy and lonely. He has told me he is weary of doing the rounds of the gay clubs (he's 48) and would like to connect with a community of  mature thoughtful gay men, with a view to a long term relationship. He has not been able to find such a group as yet. If you have any data on any groups in the Bristol (southwest Britain) or Birmingham (midlands Britain) area, it would be gratefully received.

We don't really do personals anymore (the magazine used to offer a free one with each new subscription). And, aside from the obvious observances about "looking for love in all the wrong places"…perhaps there is a reader out there that has some information I could pass along to this loving sister?

To my mind this is a question of community…how do we connect with one another? Which becomes even more difficult as we age (no matter one's sexuality). And so many Gay men "of a certain age" lost lifelong connections and friends pre-HAART HIV therapies. A generation of elders was wiped out. Every death of an elder is like a library burning…

This is not the first letter of this sort we received. Only recently a reader in Chicago wrote, asking if we 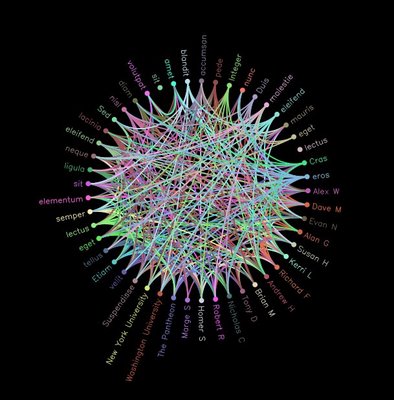 knew of any like-minded circles of Gay men. We have always encouraged the use of the magazine as a stimulus for face-to-face communities, the creation of circles of friends…Harry Hay's Circle of Loving Companions is our original model. And White Crane originated with a circle of Bob Barzan's friends in San Francisco, gathering at Bob's apartment to talk about everything under the sun (and share food!) How do we connect with one another?

How do we connect with one another in meaningful ways? Sex works very nicely when you're twenty…but what happens to Gay men's community when you reach 40…50…60…?

If you know of any groups of Gay men in southwest or the midlands region of Britain, please write me at bo@gaywisdom.org

And more than that, if you have a similar interest in your area…rural or urban…will you let us know? We would like to help in creating those connections.