Kim Roberts, a frequent contributor and reviewer of books for White Crane, sent us this notice of two new books that have received laurels:

The Arts Club of Washington has announced the winners of the third annual National Award for Arts Writing. The $15,000 Award, although relatively new, has one of the largest purses of any annual book award in the U.S., and is the only award for non-fiction books on the arts for a general audience.

Winners must be living American authors, and books must be published in the U.S. in the previous year.  The award honors and encourages excellence in writing (“prose that is lucid, luminous, clear and inspiring”) and can be on any artistic discipline. Considering how jargon-laden much arts writing has become in recent years (particularly writing about the visual and literary arts), this emphasis on a general, rather than specialist, audience is refreshing. The award goes to books that help readers build a strong connection with arts and artists.

For the first time in the Award’s history, there are two winners, and the books make a fascinating study in contrasts.  The winners are: 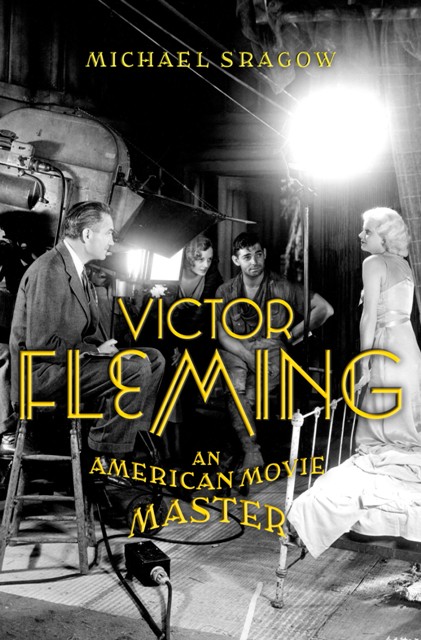 Fleming was the movie director best known for Gone With the Wind and The Wizard of Oz, and Sragow’s book is the first full-length

biography of this fascinating man. Some of the strongest writing in the book describes how Fleming developed screen personas for such leading men as Clark Gable, Spencer Tracy, and Gary Cooper, often based on his own experiences. Sragow argues that Fleming developed characters of idealized American masculinity, creating a new definition for a “strong, silent type” who was forceful, charismatic, and vigorous.

He writes, “The stars he helped create have never stopped hovering over the heads of Hollywood actors, who still try to emulate their careers, or of American men in general, who still try to live up to their examples. The director’s combination of gritty nobility and erotic frankness and his ability to mix action and rumination helped mint a new composite image for the American male. Fleming’s big-screen alter egos melded nineteenth-century beliefs in individual strength and family with twentieth-century appetites for sex, speed, and inner and outer exploration. His heroes were unpretentious, direct, and honest, though not sloppily self-revealing.” 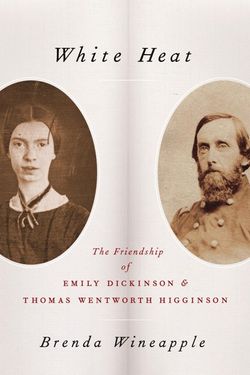 Wineapple’s book, in contrast, captures something of Emily Dickinson’s elusive spirit, as she initiated and sustained a friendship with Thomas Wentworth Higginson, her long-time confidant. Wineapple argues that Dickinson cannily sensed that he would be a sympathetic reader, because Higginson, a former pastor who frequently wrote for The Atlantic Monthly, was also outspoken on issues of abolition of slavery and women’s rights. She was also befriending the man who would later make the posthumous publication of her poems possible.

On the selection of the two winners, judge David Kipen says, “The idea of the passionate but chaste Emily Dickinson on a blind date with Byronic, swashbuckling Victor Fleming, if only for one night, encompasses precisely the breadth of inspiration that these awards exist to honor.”

The Arts Club of Washington will begin accepting books published in 2009 in June for consideration for the next award. There is no entry fee. Publishers, agents, or authors may submit books; three copies of each book and the official entry form are required. The deadline for the next award is October 1, 2009.  Full guidelines and entry forms may be found at: http://www.artsclubofwashington.org/award.html.

Kim Roberts is the administrator for the National Award for Arts Writing.  She previously wrote about Emily Dickinson’s Herbarium for White Crane (Issue #73).