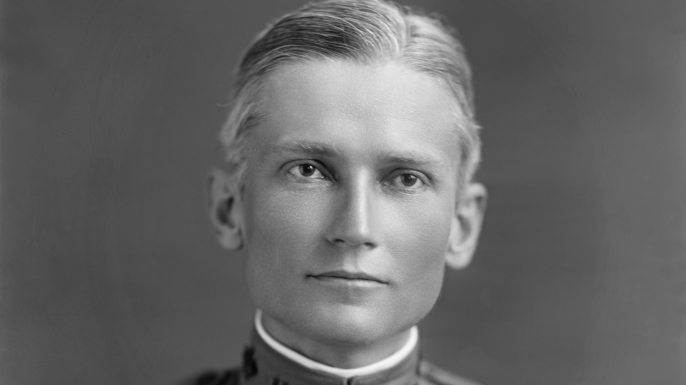 HIRAM BINGHAM III “re-discovers” Machu Picchu “Lost” City of the Incas”. Whoever left their intricately stone carved city of about 1,000 at 11,000 feet above the Urubamba River, please use the White Courtesy telephone.

Bingham is credited with becoming the first outsider, in 1911, to visit the ruins of Machu Picchu, the now-famous Inca settlement in the Peruvian Andes that was built in the 15th century and abandoned around the time of the Spanish conquest of the Inca Empire in the 16th century. Born in 1875 to Christian missionaries in Hawaii, Bingham earned a Ph.D. from Harvard and married a Tiffany & Co. heiress, whose wealth helped fund his expeditions. In 1911, Bingham, then a Yale University faculty member specializing in South American history, was in Peru searching for Vilcabamba, the last Inca outpost before it fell to the Spanish, when he encountered a local farmer who directed him to the ruins of Machu Picchu. Although the site was known to peasants living in the region, its existence had never been publicized. Bingham, who returned to Machu Picchu (meaning “old peak” in Quechua, one of Peru’s native languages) in 1912 to conduct a major excavation and made a third visit to the area in 1914-15, documented his sensational findings in a series of articles and books. Although some experts later contended that missionaries and other non-locals might have visited Machu Picchu before Bingham, he was the first to conduct a scientific exploration of the site.

In addition to his days as an explorer, Bingham commanded a flight school in France for the American military during World War I then went on to represent Connecticut in the U.S. Senate from 1925 to 1933. He died in 1956. In 2010, after a lengthy custody dispute, Yale University reached an agreement with the Peruvian government to return thousands of artifacts Bingham had excavated from Machu Picchu.