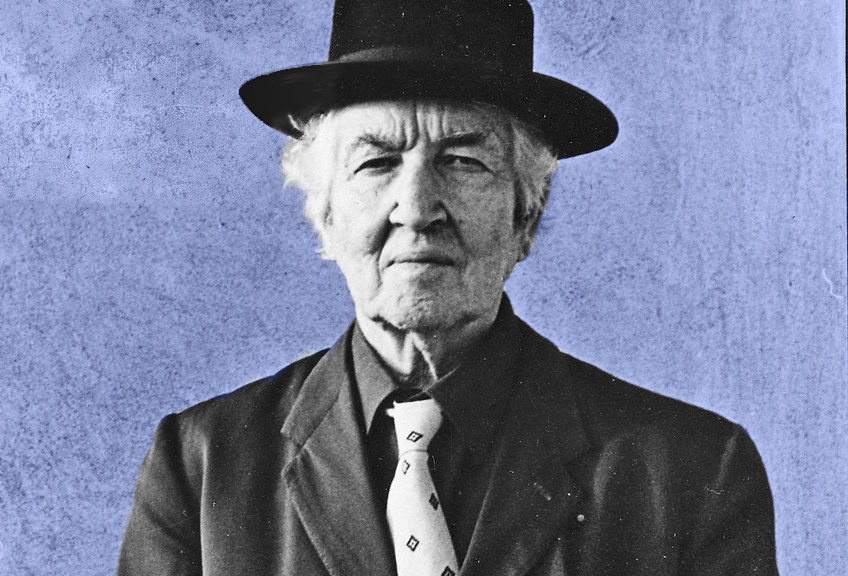 ROBERT GRAVES, English author born (d. 1985) author of The White Goddess and I, Claudius. The White Goddess proposed the existence of a European deity, the “White Goddess of Birth, Love and Death,” inspired and represented by the phases of the moon, and who, Graves argues, lies behind the faces of the diverse goddesses of various European mythologies.

Graves argues that “true” or “pure” poetry is inextricably linked with the ancient cult-ritual of his proposed White Goddess and of her son. His conclusions come from his own conjectures about how early religions developed, as there is no historical evidence that the “White Goddess” as he describes her ever figured in any actual belief system. However given that the worship of the Goddess, as defined by Graves, took place in pre-literate and pre-historical times the lack of such evidence is not in itself evidence of lack. Graves described The White Goddess as “a historical grammar of the language of poetic myth.”