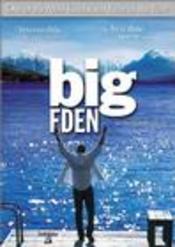 I got home late last night…missed the season finale to John From Cincinnati and the finale of Big Love (which I love…written by Gay couple Mark V. Olsen and Will Scheffer) and I was flipping around the dial and dropped by Logo while I was waiting for it to get late enough so I could see the Perseids, on the roof.

Imagine my surprise to be completely drawn into Big Eden, the first feature film made in 2000 by director, Thomas Bezucha, who went on to make The Family Stone…

Well…"real" if you happen to be having your first Whitney show as an artist and you come from a perfect little Northern Exposure-type town in Montana and… but you know….Hollywood at its best.

The cast includes Arye Gross, who I recognize, and remember from For 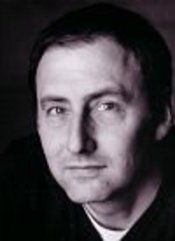 the Boys and so many other character roles…he’s one of those great character actors you know but can’t quite place…as the lead for once. 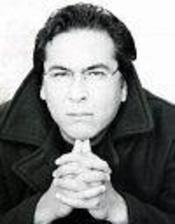 And the redoubtable Louise Fletcher, no less, along with a host of, as mentioned, the late, lamented Northern Exposure-worthy characters.