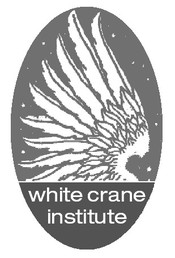 The third Gay Men’s Leadership Academy, a program of White Crane Institute, was completed this weekend, the second one we’ve done at Easton Mountain.

The men who attended created a wonderful blog and some videos put together by our fabulous photographer friend, Peter Lien. Here’s one below…and there are more at the Gay Men’s Leadership Academy blog. Check it out…there are individual blog entries and lots of videos. The Academys, now in their second year, are held in California and New York to enable attendance by a greater number of people from all over the country.

The west coast Academy will be in March at the Wildwood Retreat Center. More information here.