It comes as no big surprise to hear of the memoirs of Archbishop Rembert Weakland, former Catholic prelate of Milwaukee, and his admission therein that he is a gay man. Imagine that?! A gay priest.

cute he is) allows as how he's fallen in love with a woman, and "doesn't want to become the poster boy for anti-celibacy." Don't worry cutey. You won't.

We return once again, to the anti-sex of yesteryear…somewhere around the 16th century, when the Roman Catholic Church was worried about what was going to happen to all that real estate. Suddenly scriptural support for the celibacy of the priesthood was discovered….how conveeeeeeeeeeenient. Presto! No real estate problems. All the deeds stay with the church.

What is it that makes celibacy so desirable in a priest or a nun? Why is a lack of human, physical intimacy a recommend for spiritual superiority?

Which is to say: zero. 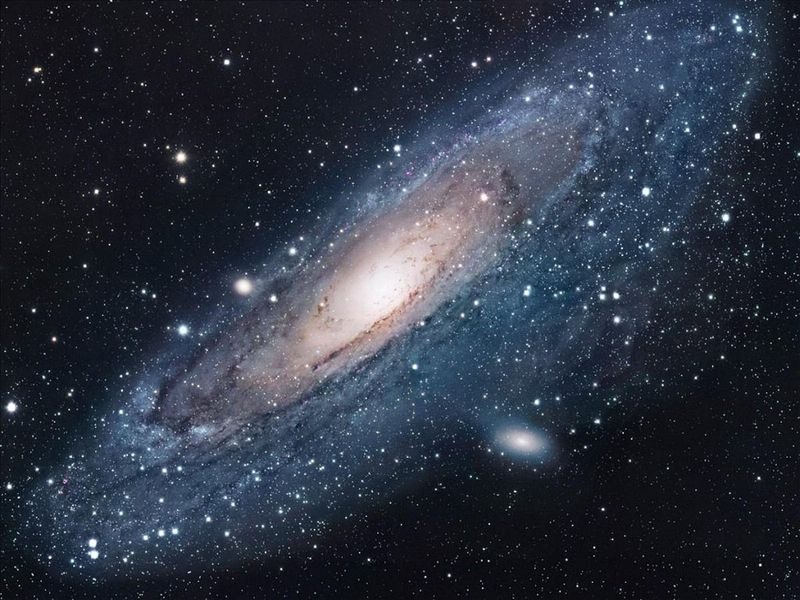