….with an
Introduction by Jay Michaelson
….and Afterwords
by Rabbi Camille Shira Angel
....and Rabbi Dev Noily 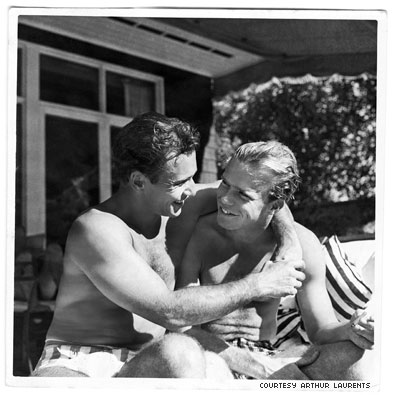 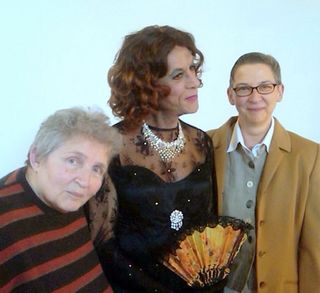 Okay. We know it's a little clichéd – but here's what we want to tell the Census: We're here. We're queer. And we want you to ask us about it.

It's crazy – the Census wants an accurate count of everyone in the country, and yet, there's NO question in the Census survey that asks if you are lesbian, gay, bisexual or transgender!

You read that right: LGBT people are basically invisible in THE survey that is designed to accurately reflect the diverse reality of America's population – and beyond being downright ridiculous, it's also a big problem.

The census isn't just a numbers game. The data collected every ten years has a direct impact on issues that are critical to every American – issues like health care, economic stability and safety. Census data tells us where we live and how we create family. And when LGBT people are not counted, then we also don't count when it comes to services, resources … you name it.

The good news is that you and I can do something about it. It's time to Queer the Census! Join me and sign the petition from The Task Force urging the Census Bureau to make sure everyone is counted.

Thanks for your help,

However, Schwarzenegger vetoed AB 1185 (Lieu), which Equality California legislative director, Alice Kessler described as “a simple bill allowing better access to birth certificates for transgender people.” He also vetoed AB 382 (Ammiano), which would have established protections for LGBT prisoners, which he said was “unnecessary.”

The Harvey Milks Day bill - AB 2567  requires “the governor proclaim May 22 each year as Harvey Milk Day. It would encourage public schools and educational institutions to conduct suitable commemorative exercises on that date.” It does not make it a state holiday.