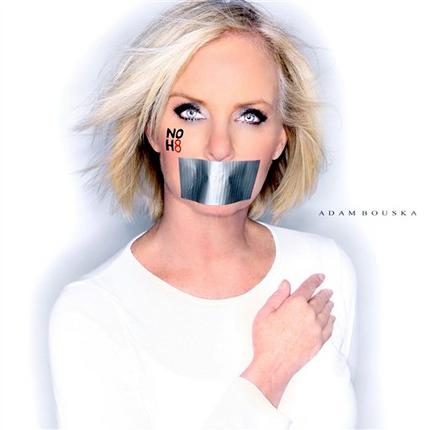 This morning on NPR I heard an article about the closing of Lambda Rising, DC's oldest, exclusive GLBT bookstore. While I couldn't locate the segment online for this morning's session I did find this interview with All Things Considered from last Saturday. A lot of things ran through my head, well, the economy is sucking and small businesses are failing. Niche markets are hardest hit when disposable income suffers, and queer literature is indeed a niche market.

What hits me hardest though is the sentiment that "every mainstream bookstore has a GLBT literature section."

Though true, Borders and Barnes and Noble both have gay literature sections, they pale in comparison. A mainstream bookstore may carry at most 100-200 titles in a GLBT "section" usually at most five shelves versus 20,000 titles in a store like Lambda Rising. Thinking about the selection process alone and only the most highly rated potential sales would even be chosen for that select shelf. Not to mention that most mainstream bookstores would include the erotica in there as well, thus taking up one of those five shelves with literary porn. Throw in biographies and histories and gay literature standards that are always selling (Jeanette Winterson, etc.) and you've got next to nothing left for new ideas, new fiction, theoretical works, subcultures… You only get what the mainstream bookseller thinks the gay consumer will buy, the lowest common denominator.

With the fading of indie bookstores and the move to the homogenous big box store what we get is a watering down of the breadth of gay culture. We become one small, carefully selected shelf in the vast body of popular literature.

This makes me wonder about monoculture.

When I was a child, I grew up in a small town with little to no ethnic diversity. People weren't German, Greek, Italian, Appalachian… We were all just white people. It didn't even occur to me that my family was of Irish descent until we got one of those family reunion ploys in the mail to get people to travel to Ireland. They must have sent every Riley in the country a mailer. Until I was about 18 years old, the only diversity I saw was on television.

Suffice it to say I didn't understand what being gay was until I was much older, and even then my perception of what it was colored my understanding of who I was. I didn't claim a gay identity until I was 21 or so. I didn't think I was one of the kinds of people I saw on television. I was different from them. It took me actually reading about gay people, going out to clubs, going to the GLBT community center and eventually finding the Radical Faeries before I could truly say that yes, I was gay and that it doesn't look like x, y or z. The kind of gay I am is not even in your alphabet. But it took years and years of learning and time and structure to form the identity I claim now. I had to learn the language, to navigate the wilds of subcultures to find the kinds of people who made sense to me.

I talk to a lot of people, many of them not much younger than I am, who say they're "post-gay" or don't identify as that kind of gay. They're something else, some kind of new-gay. Part of me wonders if they say this because they've grown up with an understanding of gay as some sort of homogenous identity. Perhaps much like I grew up just being generically a white person, these people have grown up with a definition of gay and they reject it because they recognize something more in themselves.

As we transition to a world where the breadth of gay identity is plowed under by mega-corporatizing influences, I suspect I'll hear more of this claim of a "post-gay" identity. Who we are needs the breadth of a library to explicate and understand the diversity of our lives, but our larger society run solely on profit incentive doesn't care about that. They only want to make money, they don't care who we are, where we came from or where we're going. They only care that we'll probably buy erotica. And we probably will. 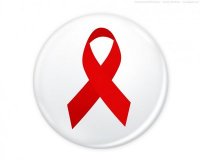 If you are on Facebook…and who isn't these days?…you can now help White Crane. JPMorgan Chase is promising that the first 100 eligible organizations (and White Crane is eligible) with the most votes, will receive a $25,000 grant and will have the opportunity to  share how they would put $1 million to use.

Then, Facebook users will vote on those top 100 charities. Chase will grant the charity receiving the most votes $1 million, with the five runners-up getting $100,000. Additionally, an Advisory Board will distribute an additional $1 million to the organization of their choice from all that are nominated.

So please…if you are on Facebook…take a moment to help White Crane.